Michael Ikenna Ozigbo, also known as NazB, is an Afrobeats artiste who hails from Anambra State in Nigeria, and is based in Zurich, Switzerland. NazB’s genre of music is heavily influenced by the native culture of his homeland, as seen in the West-African references in his songs. NazB grew up in a home heavily influenced by the arts of music, as his family members, both immediate and extended, sang and played musical instruments, which made it almost natural for him to be a musician. In his early teens, he began performing at local clubs and bars, slowly but steadily building a loyal audience. His life changed drastically at the age of 18, when he made the tough decision to leave his native land and pursue his dreams of being a successful rapper, after discovering his parents weren’t in support of his emerging music career. 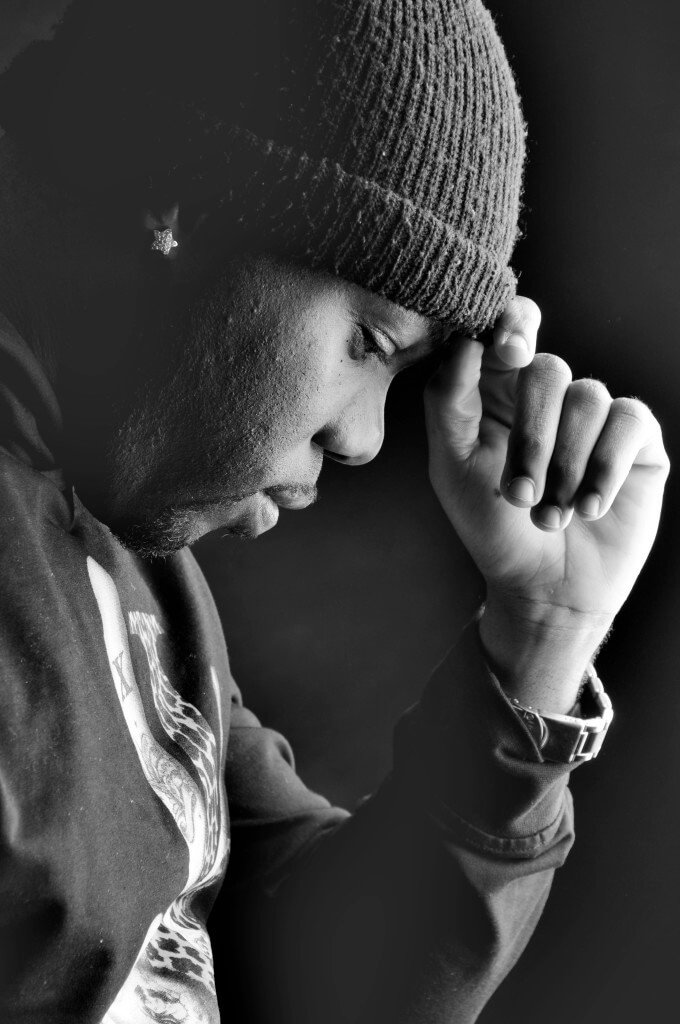 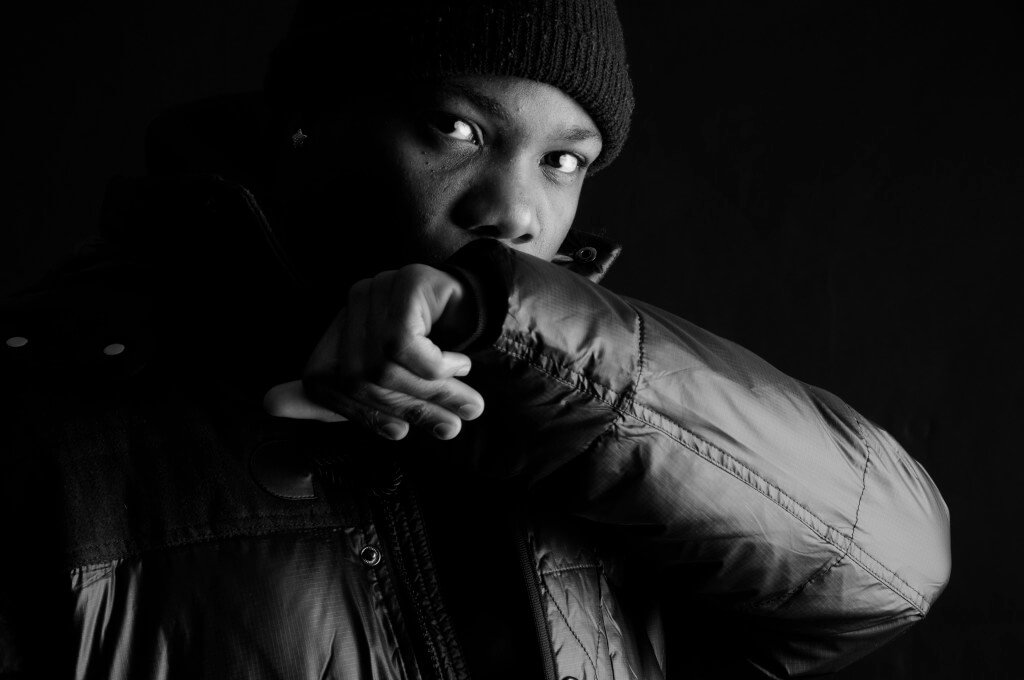 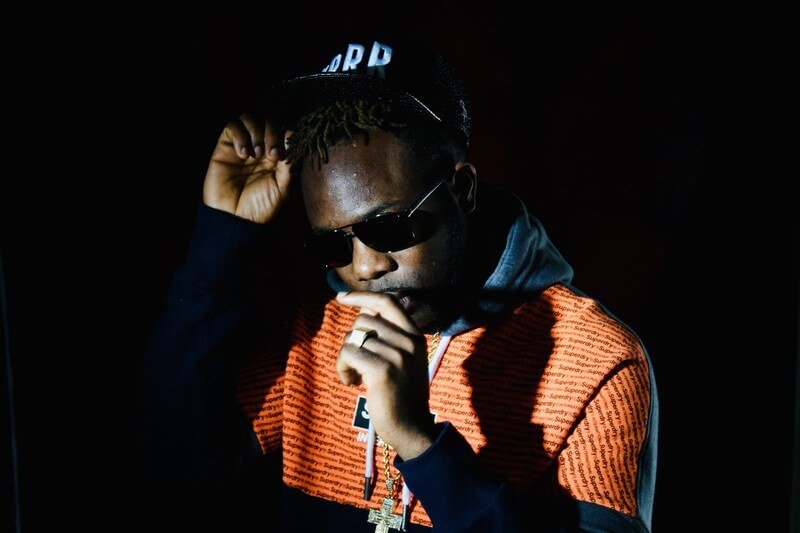 He encountered considerable hardship resulting in him living on the streets of Mali, Côte d’Ivoire, Ghana, Senegal, South Africa, Suriname and Brazil, before finally settling in Switzerland. His new found independence fuelled his passion even more, and the hardships he went through moulded his raw musical vision and talents into what we listen to and appreciate now. His persistence and perseverance eventually gained him the nickname “Nazodobas”, which eventually transitioned into the household name we all know and love “NazB”.

In 2007, NazB had his breakout hit “Superfly” that ravaged the airwaves in Switzerland. He kept working hard, and he finally became recognized in his native land Nigeria in 2018 with his major hit “Ejeme uwa ole”. He consistently does his bit to improve himself and his music, and as a result he has received notable recognitions including the “Billboard honourable mention”. 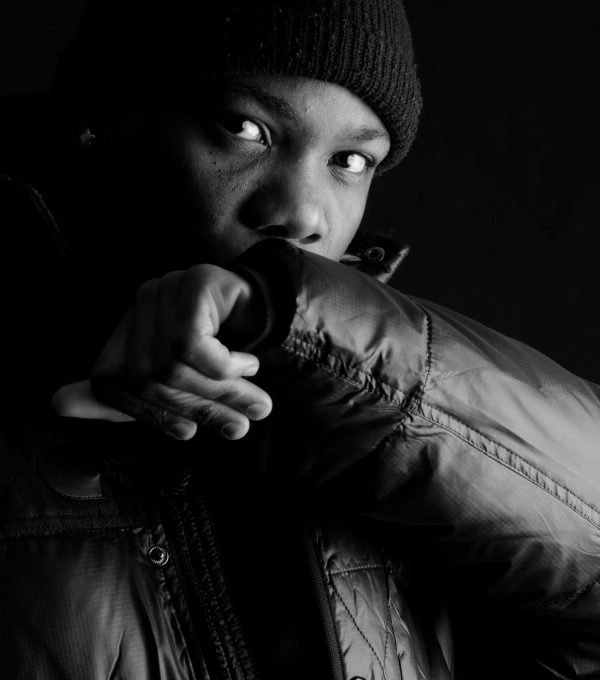